The Psychology of Mobile Advertising 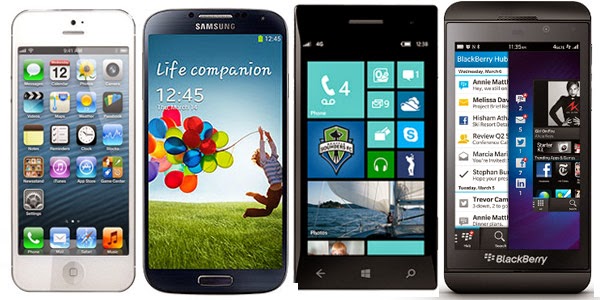 The mobile advertising market is soaring. According to eMarketer, the global mobile ad expenditure is expected to reach $45 billion in 2015. A major reason for this increase are intersitials - full screen ads that come at a "logical break point," as Google's Jonathan Alferness explains.

The new ads that organically appear within content are being fueled by technological advances and increase use of larger screens in smarphones. Intersitials have higher levels of organic engagement, thus allowing for longer viewing times and more tolerance. According to AppFlood, revenue generated from this new ad units increased to 43 percent between the first and second quarter of 2014.

Why are intersitials so successful? It is no secret that psychology is a big factor in the success or failure of an advertisement. According to Adweek, the reason for intersitials great success is familiarity, since they function in a very similar way to regular TV spots. We are so used to watching a show and having regular intervals with commercials. With the new technology, intersitials can be customized to selected content and that leads to a greater level of connection, actually creating a sensation of a bonus rather than a distraction.

According to Jane E. Raymond, professor of experimental consumer psychology at the University of Wales in Bangor, "we actually process information in gulps. The brain goes out, grabs a bit of information, digests it, then grabs another bit." The way the human brain processes information is a perfect fit with formats such as Interscroller, that place the commercial seamlessly within the flow of content allowing advertisers to deliver small "gulps" of information.

Another psychological mechanism that contributes to the success of intersitials is that our brains actually benefit from short distractions. According to a study by Psychology Today, students focus for only three minutes at a time. After the three minutes they where desperately looking for something else on which to direct their attention, therefore rendering intersitials as a welcome distraction.

Another psychological factor that plays in the success of intersitials is the "isolation effect", where people have higher recall levels for things that stand on their own. By breaking content in parts, and taking the entire screen, intersitials give a natural punctuation to the content that is being read, actually improving the reading experience.

As technology keeps improving it seems that advertising is moving from something forced upon us to content that is customized, relevant and that can actually enhance our experience.
Posted by Unknown at 1:17 PM